‘Operation Pakistan Terror Strike‘ by Dwayne Pimenta is a fast-paced thriller with an intense, intriguing plot that keeps the reader spellbound. The riveting fast-paced narration makes this book simply unputdownable. The author’s exceptional research and eye for detail make this book different from others in this genre.

The plot is about a covert operation planned by India in Pakistan in response to the terrorist attacks instigated by them. This mission is led by a team of highly trained men with deadly skills- a team aptly named ‘Black Smoke,’ which remains undocumented for security reasons. The Israeli Mossad extends its military intelligence to support India in this operation.

Erstwhile in Pakistan, Colonel Phillips, the only Christian high-ranking official in the ISI, is undergoing a crisis of faith as he struggles with the corruption and atrocities of other higher-ranking officials. The Colonel’s nemesis is the menacing Brigadier Afridi, who cannot wait to implicate him and get rid of him permanently.

Captain Lucky guides the Black Smoke team into Pakistan. He is entrusted with twin missions- to lead the operation with his men and then evacuate the Colonel’s niece, Huma. A young man of extraordinary calibre, he deals with demons of his past.

Alliances are forged, information is exchanged, and conspiracies hatched. Every character is well-etched; they wrestle with their emotions, their ideologies, who they are, and more importantly, who they want to be. The backstories are emotional; be it the tender relationship Colonel Phillips shared with his deceased wife Betty, or the love he shares for his adoptive parents, the Latifs.

The author doesn’t judge the characters for their choices. He paints them as ordinary people, trapped in extraordinary circumstances. People with religious beliefs, principles, and a sense of belonging. People who just want to protect their families and friends. I found this to be a refreshing perspective.

The first part of the book was technical, with emphasis on military detailing. Once the context is set, the rest of the plot unfolds at a breakneck pace. The combat sequences, the gun fights, the sophisticated weapons; all played out like a movie. The climax (no spoilers here) is nail-biting.

Once you read this book, you are filled with a deep sense of pride for these brave, fearless men who do not hesitate to go beyond the call of duty.  I hope this book is picked up for an OTT or film adaptation-it has all the elements of a potboiler. It’s hard to believe that this book is a debut novel. If this is Dwayne’s first book, I can’t wait to see what else he has up his sleeve!

A must-read for lovers of military thrillers!

I received a copy of this book in a BOOK IT UP giveaway. 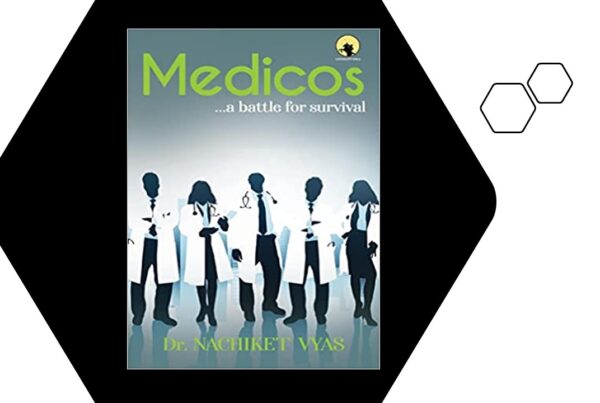 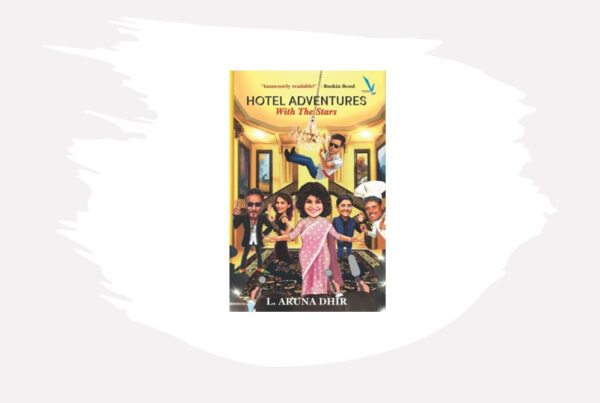