Aashisha’s Chakraborty’s Mis(s)adventures of a Salesgirl is a fun, quirky, immensely enjoyable, and unputdownable read. I finished reading the book in one go. It took me back to my B-school days and brought back memories of internships, accommodations, and adjusting to a new city.

The book revolves around the central character of twenty-five-year-old Enakshi, who lives in Delhi and pursues her MBA in a prestigious business school. She has secured a summer internship with a telecom giant but is horrified that unlike her peers, she has been posted in Chennai.

A day into the job, Enakshi realizes that she is a fish out of water. Sales is a male-dominated field, which means she will have to work extra-hard to make a mark and secure an elusive placement offer. She sets off in the sweltering Chennai heat to visit outlets and interact with shopkeepers, without knowing a word of Tamizh, which proves to be the biggest roadblock in her stint.

Ena’s adventures, or rather misadventures, form the rest of the story. The reader will laugh and cry with her as she deals with a rarely available mentor, a potential stalker, a dragon of a super boss, and a troubling family mystery.

What I liked the best is the realistic portrayal of field sales. Salespeople have it tough; they have to be on the ground and on their toes, trying to meet impossible targets. Sales has always been a male-dominated field making many a girl like Ena the subject of male chauvinism, misogyny, and in some cases misconduct. The book touches upon the issues, though is never preachy. You can’t help falling in with the elfin Ena, who shows that she can pack in a mighty punch too. She battles her phobia of germs, the scorching heat, and dehydration while traveling behind bikes in formal attire.

Ena’s boss, Ram is her potential love interest. Ram is conflicted as the lines between personal and professional commitments begin to blur. On one hand, he feels fiercely protective of Ena, on the other hand, he wants to push her to do her best. I only wish there were more romantic moments between them.

What stands out for me in the writing are the nuances and the little details- like Ena’s aversion towards a man picking his nose, her roommates taking turns to cook food, the road trip to Pondy, or the inability to bargain with an auto driver because of the linguistic barrier. A few Tamizh words have been incorporated in as well, making it an authentic read.

Ultimately, Ena has a coming-of-age moment, and she realizes what adulting means, and the importance of family. There is a humungous twist towards the end that sets the stage for the sequel, a book I eagerly look forward to.

My favorite lines from the book:

Time like light decides the way it moves around people. Sometimes, it moves in a straight line. And at times, it bends around certain obstacles to reach where it wants to reach.

For lovers of light, breezy, quirky reads; this is one is for you! 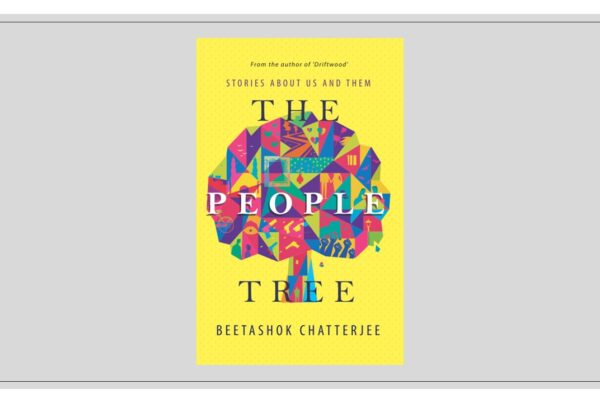 The People Tree by Beetashok Chatterjee 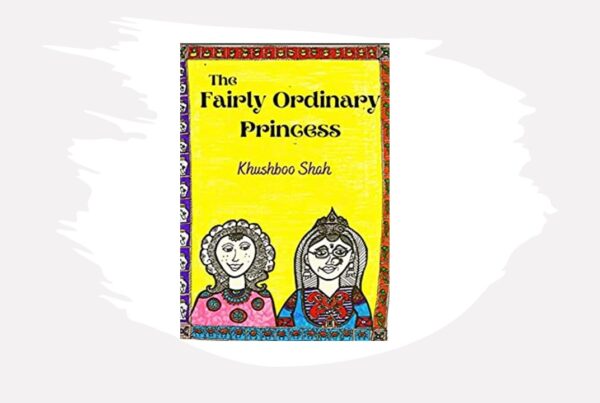